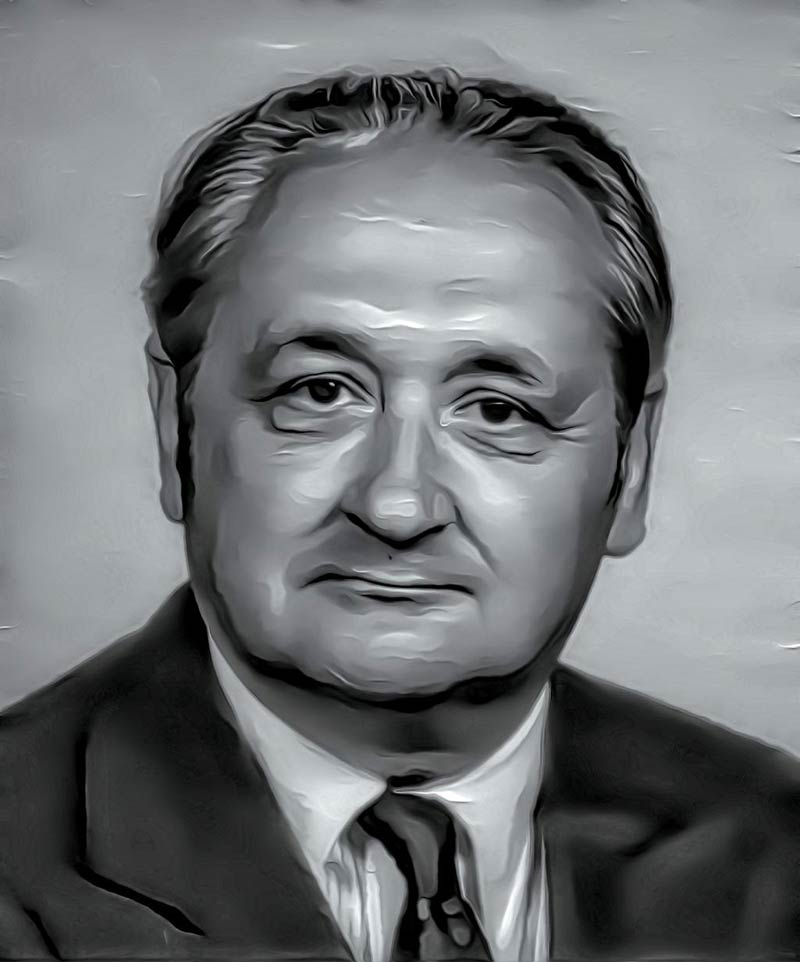 Dr. Gabriel Thierrin is our mentor. Considered one of the leading mathematicians and computer scientists of the 20th century, he received his first PhD in Mathematics from the University Fribourg, Switzerland. His second PhD in Mathematics was from the Sorbonne, University of Paris, under the supervision of Professor Paul Dubriel.

Dr. Thierrin was one of the five founders of the computer science program at the University of Montreal in 1958.  His early research focused upon semigroups and rings related to invertibility properties and to properties of equivalence relations. His research interest started to change from pure algebra to automata, formal languages, and codes beginning with his paper on permutation automata in 1968 and his paper on simple automata in 1970. In his later years, he worked on DNA Computing (1999) and explored his lifelong personal interests in the field of Cosmology (1990 and 2003). Professor Thierrin was honoured twice for his contributions to science. The first occasion was on the occasion of his 70th birthday when the International Colloquium on Words, Languages and Combinatorics in Kyoto, Japan was dedicated to him. The second occasion was in 2002 when a Festschrift with 33 scholarly contributions plus many congratulations from other scientists unable to meet the publication deadline presented works published in Words, Semigroups and Transductions, in honour of his 80th birthday.

Dr. Thierrin was a popular professor loved for his smile, sense of humour, and selfless assistance he gave to his many students, former research assistants and many colleagues across the globe. He had a strong belief in how mathematics should be taught. He highlighted some of these thoughts in his memoirs in which he wrote about his desire to see mathematics presented in a non-traditional (at the time) manner. In the world of education, today’s conceptions of blended learning echo many of his earlier thoughts. Sadly, Dr. Thierrin passed away before seeing his pedagogical ideas come to fruition. We are extremely proud to be influenced by his pedagogical approach and are confident that many will find it quite satisfying.

Long before it was a cliche, Dr. Thierrin would frequently sign off his letters and emails with the phrase Carpe Diem: to our students and to those that stumble across these words we hope that you will take this sagesse to make the most of the time you are given, Seize the day!